Exploration Ships, the dark horse of the meta-universe industry, will soon be launched strongly 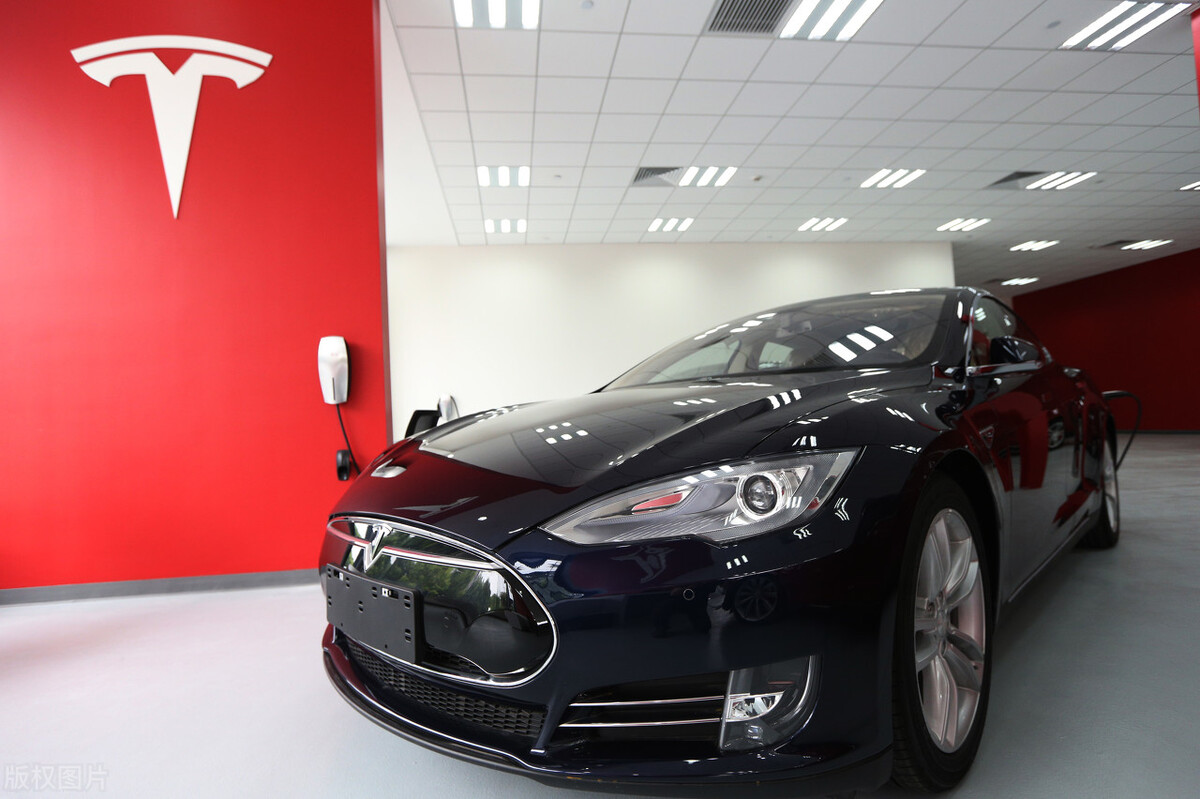 The Exploration Ships game will be celebrated in the global community after launch with three Tesla Model 3's and 100 iPhone 13's. All prizes will be awarded fairly and equitably, with 20 iPhone 13's being awarded with the best community red envelope, and the remaining prizes will be pledged to obtain participation conditions.

The origin of Exploration Ships

In 3200 A.D., mankind discovered the existence of dark matter, and finally realized the ability to distort space, by reducing the curvature of a part of space behind the interstellar warship, the warship will be pulled through the space with greater curvature in front of it instantaneously, and achieve FTL navigation. At the same time, mankind discovered that dark matter could keep the entrance and exit of wormholes open, and the warp drive through wormholes made transgalactic navigation possible.

In 3500 A.D., the level of human technology had reached a singularity, and along with the depletion of various resources, humans began to explore unknown galaxies beyond the solar system on a large scale, attempting to invade and occupy new resources and seek new living space. One day, a new cosmic detector based on the principle of quantum entanglement detected a region 60 billion light years away, with a large amount of super energy density ore energy and emitting soft energy X. Humans immediately integrated all resources to create a strongest interstellar fleet - exploration ship. With the use of cosmic dark matter as energy source, the exploration ship has become the most important weapon in interstellar exploration with its FTL navigation and powerful battle power. 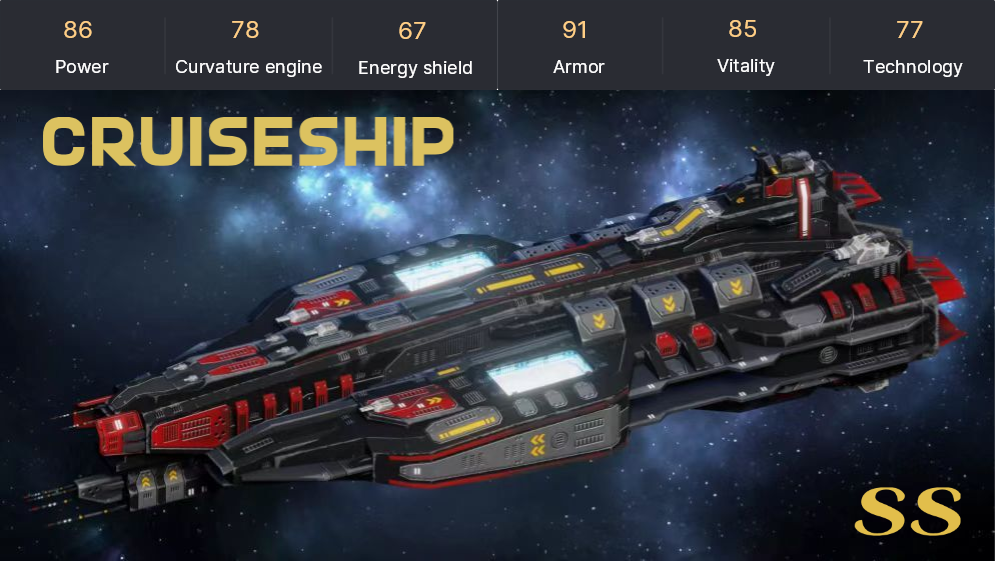 First, players need a wallet that supports BSC chain, then prepare a certain amount of BNB as gas fee and exchange 80ESP on PancakeSwap, then players can create characters to play in the game.

Each casting character will get a random rarity and random attribute value of the warship, each created character is in the form of NFT card, players are free to transfer/give/sell the character and other operations.

Each address can create a maximum of 15 ships per day.

ORFLs can be obtained through daily missions, replica adventures and other means.

The Star Cruiser Mothership is the command center of the fleet. Loaded with heavy armor and energy shields, the carrier can force through enemy defenses by releasing numerous star interceptors, which can search, track, target, and attack hostile targets over a large area under the overall control of the mothership, and can strike enemy ships from any angle with a full range of gunfire. The ship itself is also capable of ruthlessly annihilating opponents using antimatter heavy artillery

The Star Titan is the pinnacle of Starfleet's combat power, capable of continuous combat over a wide range, high intensity, and a long period of time, and carrying a directed energy weapon that is 1 million times more powerful than an atomic bomb. It can quickly smash an asteroid, and its terrifying energy attack is enough to destroy all threats.

The Star Destroyer is equipped with particle beam weapons and is the backbone of the fleet. Its performance is the opposite of that of the responsive frigate, as the Star Destroyer sacrifices its flexible maneuverability to enhance its armor thickness. It has strong combat capability, high range, good seaworthiness, high survivability and versatility.

Star missile ships are widely used as the core of Starfleet, and are designed to destroy space defense structures and overwhelm the opponent's fleet in one fell swoop. They can destroy space stations and cosmic ports, detonate asteroids, and destroy enemies from a distance to win. However, they are slow and bulky, and need other forces to carry out the task.

Star frigates are mainly for the Starfleet as escort, patrol, guard and other combat missions, belong to the small and medium-sized warships, known for their mobility and flexibility, fast flight speed, agile response, with ferocious close-range artillery, to destroy the offenders in the invisible. Star frigates are the smallest battleships in Starfleet and are often assigned to patrol dangerous areas in addition to escort duties.

As one of the main forces of the fleet, the Star Battleship is mainly used to attack the enemy's main warships. It carries heavy laser cannons that can directly penetrate enemy armor and have unparalleled lethality in close combat. It is known as the "Star Wars versatile warrior". The battleship is equipped with ten meters thick external armor, which can resist a certain degree of intensive artillery fire, and has a good counterattack capability, making it a powerful multifunctional warship.

The role of the Star Scout Ship is to detect the enemy's position, approach the enemy fleet, intercept the signal intelligence transmitted by the other side through high-tech means, understand their military movements, and hold the enemy in check. With its high technology capability, it can also interrupt the spatial jumping behavior of enemy warships, making it impossible for the enemy within the restricted range to escape safely. Its battleship firepower may not be enough to be feared, but no one dares to ignore the strategic significance.

The Star Carrier is a service ship used to transport personnel, weapons and munitions to the front line. They are strategically located and often work in tandem with frigates to complete transport missions. Also, because of its own advantages, it is the absolute main force in resource collection and transportation.

The damage types of all character battleships are divided into physical and energy attacks, and have other different attributes: firepower, warp engines, energy shields, armor, vitality, and technology. Players need three battleships to participate in PVE battles, and players can choose the difficulty they want to challenge, with the higher difficulty yielding the highest benefits. There is no need to manage battles or any skills during the battle, defeating enemies will be rewarded. Each battleship has a limited number of battles in a day. Battleships of level 3 and below can only participate once per day, while battleships of level 3 and above can participate twice per day. This limit will be reset at 12:00 pm UTC.

The enemy is a group of dark fleet with dark matter technology, which has been plundering and expanding in the universe for a long time, using advanced technological capabilities to conquer countless planets. Facing the strong enemy we can no longer retreat, let's take up arms and defend our fleet!